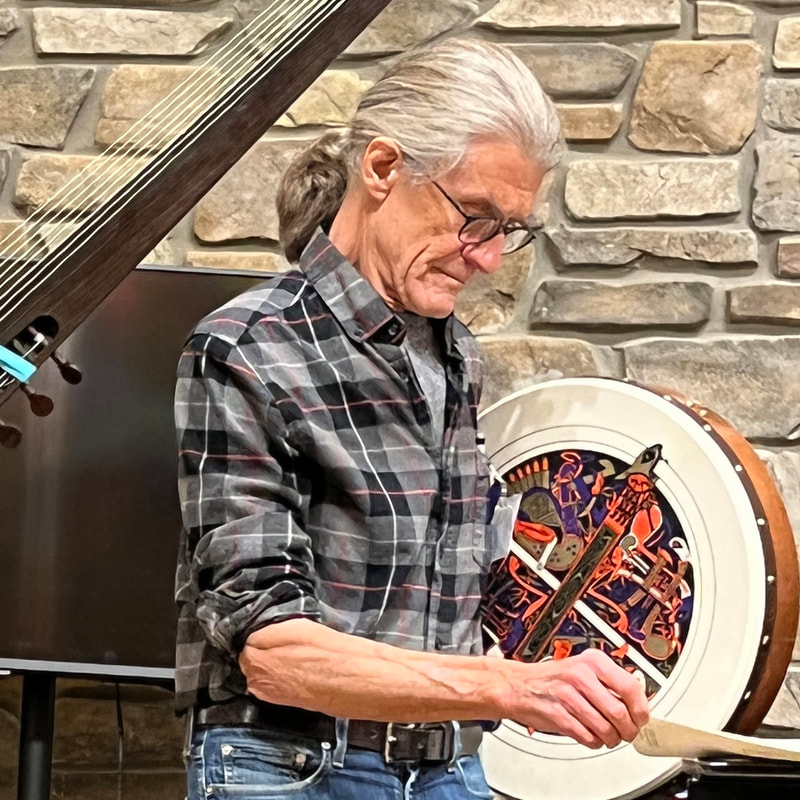 Click Here to Register
Do you know a child who is creative, who loves music, who likes to sing or dance?  Maybe they are already taking music lessons.  But even if not, would they enjoy a musical adventure?  Maybe they have a story to tell with music.
Voices Chorale NJ (VCNJ) is excited to announce our award-winning Young Composers Project* (YCP) for spring 2023. Children in grades K-7 are eligible to participate in this unique and exciting opportunity.

Children create compositions (“songs” is ok if the child relates more to that word) that are performed at a YCP concert with the VOICES Chorale. Children develop their compositions in workshops where they receive mentorship from local composers.  This year we are pleased to have composer and producer Ken Guilmartin **, founder and artistic director of Music Together, assisting the young musicians with their creations.

Although it may be difficult to imagine that a child with limited or no ability to read or write music can create an original composition that can be performed by professional musicians, it’s possible and is part of the wonderful experience a child can have in participating in the Young Composers Project!

Registrations should be received by February 16.

What you need to know for participation in the YCP:
Click Here to Register
To learn more contact
Carole Moore, VCNJ Young Composers Project Administrator
carolekmoore@outlook.com or 609-658-2636.
* In 2017, VOICES and its founder, Dr. Lyn Ransom, received the Chorus America Education and Community Engagement Award for what is now known as the Young Composers Project. It was created by VOICES’ founder, Dr. Lyn Ransom, and enrolled over 500 children during her three decades as artistic director, encouraging young musicians to compose their own music and experience the excitement of having it performed!
​
** Ken Guilmartin is a composer, author, educator and publisher.  He conceived and led development of the innovative Music Together® early childhood music and movement program, now offered in over 3,000 communities in 41 countries. He is coauthor of the Music Together song collections and materials, and producer/arranger of the Music Together recordings. The Family Favorites® compilations from these recordings have won over 30 awards. An early childhood music specialist for more than three decades, Ken has trained thousands of music and early childhood educators nationwide and abroad. He has also composed scores for numerous off-Broadway, regional theatre, concert and film productions.
Workshop Location:  225 Pennington-Hopewell Road; Hopewell, NJ 08525